IS BUDAPEST SAFE TO VISIT NOW? 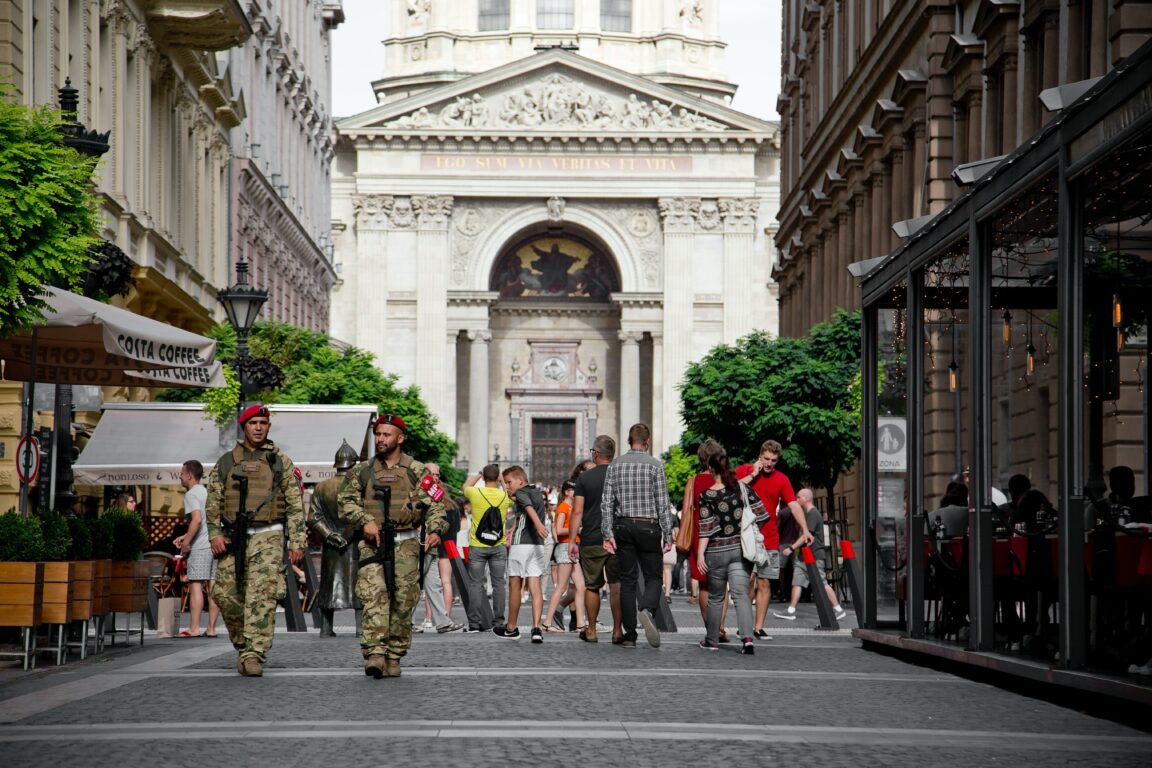 Budapest is indeed the city-heart of tourism in all of Europe. From the jaw-dropping landmark scenery to incredible ornate structures, exclusive Spas, classical music, and mouth-watering local delicacies the city doesn’t stop giving!

Everyone always has a lingering question when visiting a place for the first time. The frequently asked question is “how safe is that city?” and even a city like Budapest is not an exemption.

So how safe is Budapest?

Budapest is considered the safest tourist city to visit anytime. Now that Covid is over, the entire city has opened its gates once again, ready for travelers to flock in. The Hungarian government has taken decisive actions to mitigate risks of any sort on tourists.

Budapest has had its share of reoccurring risks to tourists, but everything has been curtailed to either a low or minimal level. No matter how minimal the risk, tourists are advised to take basic caution to avoid them.

Let’s see some of this risky happenstance

This is one of the major problems tourists face in the city. As with any other city that receives a fair share of visitors Budapest has its own downside. This theft act is operational in areas full of tourist and public transport so be watchful and careful when touring the city.

This risk is at a minimal level. Be cautious of sex workers – sex work is legal in Hungary and sex workers are reported to be scammers. Taxi drivers are known to give invalid banknotes to tourists. Don’t be negligent of this.

If you plan to go on tour, go through a trusted tour company like BeOriginal Free Tours.