THINGS TO DO IN BUDAPEST 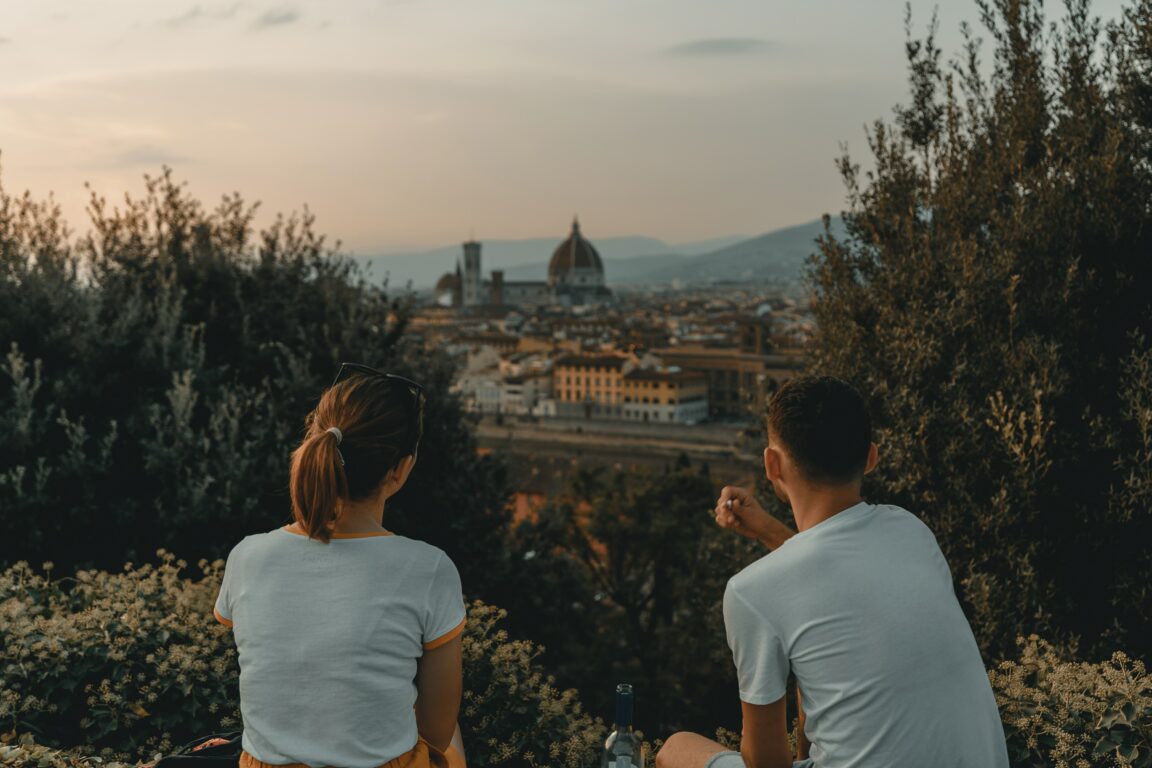 If you are new to Budapest or intend to visit someday, you’re probably wondering about what to do in Budapest for fun. Hey! Don’t think too hard; Budapest has many jaw-dropping destinations you can visit.  For a good reason, the city is commonly called” the Paris of the East.” With its ornate architecture, lively nightlife, sumptuous local Hungarian delicacies, and incredible destinations, there are so many things to do in Budapest.

This is an old wartime hospital converted into a museum. It rests underneath the Buda castle. The museum is a connection of tunnels and caves used as a shelter from WWII and the Cold war. A tour of this museum will teach you about the past use of caves, wartime histories, and nuclear weapons – which leaves you reflecting on the hardships of the war era.

BUDA CASTLE. The stunning castle is a Gothic, Roman, and Baroque architecture conglomeration. It is built on the castle hill, which directly overlooks the city—the castle- a UNESCO-Heritage houses the Hungarian National Gallery, Széchenyi Library, and Budapest Historical Museum.  The castle remains beautified at night with spectacular light that makes it one of the most attractive places in the city as it grabs the attention of both tourists and locals alike.

SHOES ON THE DANUBE BANK

This is one of the touchy memorial grounds in Hungary. Located at the Danube Promenade, the 60 pair of rusted iron shoes honors the memory of lost victims in the grotesque WWII – where the Jews were shot at the edge of the river by Nazis.

All the suggested top 3 destinations in Budapest are worth visiting when you’re in the city; you won’t be bored.