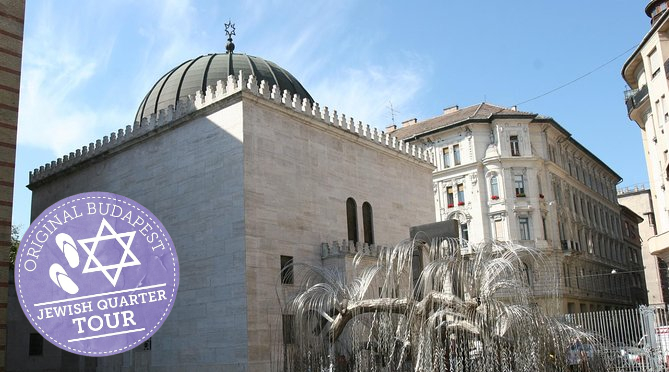 Come explore Budapest on our Free Original Jewish Quarter Walking Tour! The Jewish people and culture have played an important role in shaping what is Pest, Buda, and Óbuda (Old Buda). The once thriving Jewish community here was truly one of a kind. After years of persecution and fighting during World War II, many European Jewish communities were destroyed. Despite this devastation, many monuments and remnants of the old Jewish community can still be found here. 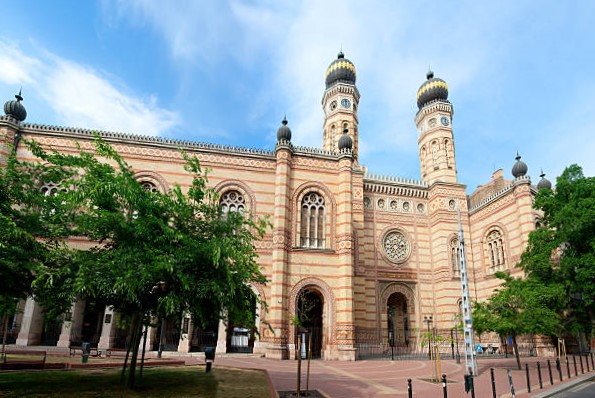 The Jewish Quarter is now a vibrant mix of amazing history and modern-day culture. The buildings have a striking contrast from modern new buildings shops and bars to old crumbling buildings and unique monuments.

Despite their persecution and the terror of the 20th century, we can still find many monuments of the once thriving Jewish Budapest.

Left emblems of survival of the Jewish Quarter are not just spirited but also possess an alluring character that the rest of the world should perceive. Its surrounding spot subsists its nature by performing recreations that further boost its notability. A firsthand experience can be attained by joining the Free Original Jewish Quarter Walking Tour and stow yourself to the actual feat.

The former Jewish Quarter in district VII. has a quaint atmosphere with characteristic people, the striking contrast of crumbling buildings, and shiny new apartment blocks, unique monuments. This makes it a thriving centre for tourists and locals alike.

Join us as we explore the history of this old city and the famous Jewish people that have called it home. We will take you to all the major monuments and discuss Jewish traditions and everyday life here. 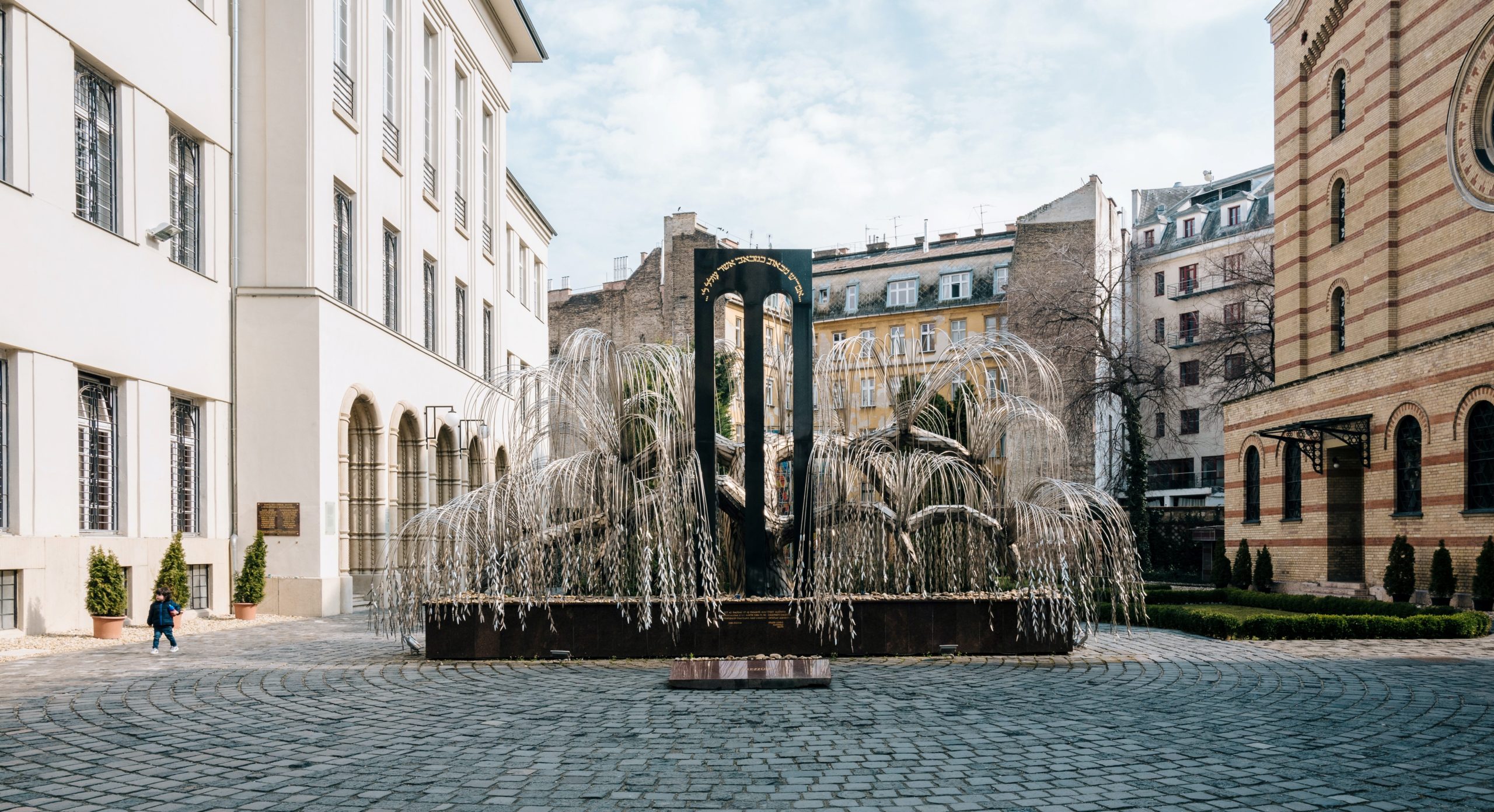 The Original Free Jewish Quarter Walking Tour is about
2.30 hours and features:

the Tree of Life monument,

A rich history is a rich culture as much as a colorful withstand from impediments illuminates scriptures, for instance, The Jewish Quarter. For every conquest of the Jewish community from the holocaust in the past, many of it’s synagogues are still in place serving as a memorabilia and considering it as an ancient formation, sacred times are being observed not just the locals but the tour organizations like the Free Original Jewish Walking Tours and are also being put to habit until now.

This historical and modern-day Jewish tour visits loads of attractions and historical sights, but along the way, our guides will share stories, and information about famous events, people, music, and architecture. In this way, no tour is exactly the same, and you are guaranteed a unique experience with your fun and informative guide.